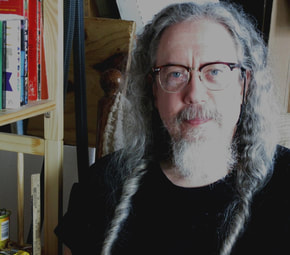 I have been creating, exhibiting and selling my artwork for many years. The works are in private collections, from Nijmegen, the Netherlands to Mountain View, California, and everywhere in between, and as far away as Sapporo, Japan and Tasmania.
BIOGRAPHICAL INFORMATION:

Explorations in positive/negative space, mind and nature.
Many works in private and corporate collections.

#SeeMeTakeover 2014. Times Square NYC (July 24-26, 2014).
A celebration of SeeMe members' art from all over the world
on a digital billboard display in the heart of NYC.

Shop for art @ Saatchi Art
Shop for Art @ Etsy
We respect your privacy and we do not share your information.